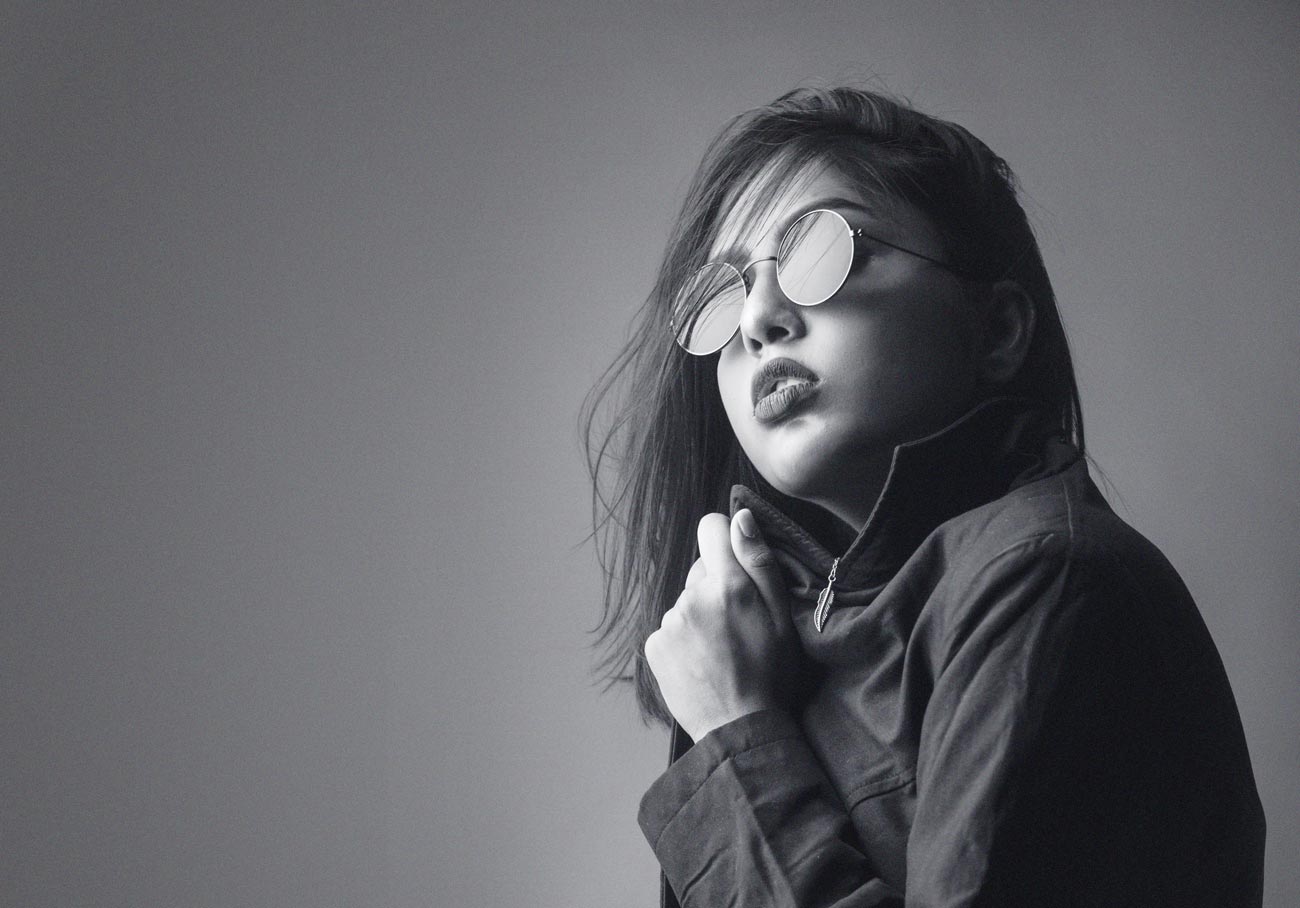 Then the scribes and Pharisees brought to Him a woman caught in adultery. And when they had set her in the midst, they said to Him,“Teacher, this woman was caught in adultery, in the very act. Now Moses, in the law, commanded us that such should be stoned. But what do You say?”This they said, testing Him, that they might have something of which to accuse Him. But Jesus stooped down and wrote on the ground with His finger, as though He did not hear. So when they continued asking Him, He raised Himself up and said to them,“He who is without sin among you, let him throw a stone at her first.”And again He stooped down and wrote on the ground. Then those who heard it, being convicted by their conscience, went out one by one, beginning with the oldest even to the last. And Jesus was left alone, and the woman standing in the midst. When Jesus had raised Himself up and saw no one but the woman, He said to her,“Woman, where are those accusers of yours? Has no one condemned you?”She said,“No one, Lord.”And Jesus said to her,“Neither do I condemn you; go and sin no more.”
Let none of you think evil in your heart against your neighbor; And do not love a false oath. For all these are things that I hate,’ Says the Lord.”For we do not wrestle against flesh and blood, but against principalities, against powers, against the rulers of the darkness of this age, against spiritual hosts of wickedness in the heavenly places. And do not grieve the Holy Spirit of God, by whom you were sealed for the day of redemption. Let all bitterness, wrath, anger, clamor, and evil speaking be put away from you, with all malice. And be kind to one another, tenderhearted, forgiving one another, even as God in Christ forgave you.
I say then: Walk in the Spirit, and you shall not fulfill the lust of the flesh. For the flesh lusts against the Spirit, and the Spirit against the flesh; and these are contrary to one another, so that you do not do the things that you wish. And those who are Christ’s have crucified the flesh with its passions and desires. If we live in the Spirit, let us also walk in the Spirit. For he who sows to his flesh will of the flesh reap corruption, but he who sows to the Spirit will of the Spirit reap everlasting life. Blessed are the poor in spirit, For theirs is the kingdom of heaven. Blessed are those who mourn, For they shall be comforted. Blessed are the meek, For they shall inherit the earth. Blessed are those who hunger and thirst for righteousness, For they shall be filled. Blessed are the merciful, For they shall obtain mercy. Blessed are the pure in heart, For they shall see God. Blessed are the peacemakers, For they shall be called sons of God. Blessed are those who are persecuted for righteousness’ sake, For theirs is the kingdom of heaven.“Blessed are you when they revile and persecute you, and say all kinds of evil against you falsely for My sake. Rejoice and be exceedingly glad, for great is your reward in  heaven, for so they persecuted the prophets who were before you.
Then Jesus spoke to them again, saying,“I am the light of the world. He who follows Me shall not walk in darkness, but have the light of life.”You are the light of the world. A city that is set on a hill cannot be hidden. Nor do they light a lamp and put it under a basket, but on a lamp stand, and it gives light to all who are in the house. Let your light so shine before men, that they may see your good works and glorify your Father in heaven. for it is God who works in you both to will and to do for His good pleasure. Do all things without complaining and disputing, that you may become blameless and harmless, children of God without fault in the midst of a crooked and perverse generation, among whom you shine as lights in the world. I like you to take a flashlight and turn it on in the dark, the result will be all the bugs will come to the light to turn if off, you are that flashlight in the world, you will be persecuted. May the Lord protect you in Jesus name Amen. Jh 15: 18-21; Jh. 8: 12; Mt. 5: 14-16; Phi. 2: 13-15.
APOSTLE PAUL 💯% ❤