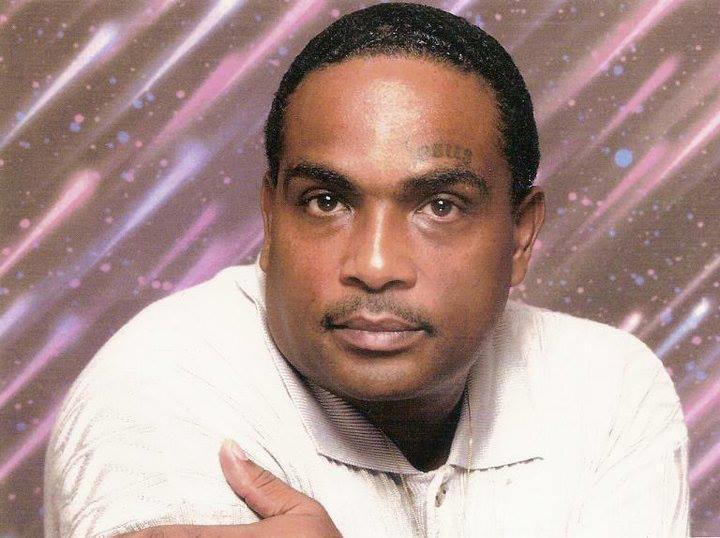 God’s punishment toward sinners was always to cause them to remember they disobedient and repent. From Adam to us, and throughout the book of Revelation, God used the same method to bring sinners to repentance, when sinners refuse to repent, God is left with no other option, but to destroy them, and cast they spirits in to hell, to wait for the last judgment, Rev 20: 11-15. God’s anger on the wickedness of men in Noah time, display His wrath, in Genesis 6: and 7: chapter. And the wickedness of the men in Sodom and Gomorrah also display the wrath of God, Gen 19: 1-26. John saw another sign, seven angels having the seven last plagues, that will complete God wrath toward the wickedness of men.
And I saw something like a sea of glass mingled with fire, and those who have the victory over the beast, over his image and over his mark and over the number of his name, standing on the sea of glass, having harps of God. These are those who are victorious over the beast through their faithfulness unto death. They are the tribulation saints described in Revelation 6: 9-11; 7:9-17. They are not the elect who survive the great tribulation to enter the millennium Mt 24: 21-31. Therefore, even though the Antichrist kills them, they have victory over the beast  they are not losers. The early church consistently described the day of martyrdom as “a day of victory.” The only other people’s we saw with harps before the throne of God, were the twenty-four elders and the saints who were caught up before the great tribulation started. Revelation 5: 8-10. This is our hope, and promise of comfort from the Lord, that we will be caught up before the great tribulation, Rev 3: 10. 1Th 4: 13-18. 2Th 2: 1-8.
Warning!!! To does that have an ear to hear, listen to what the Spirit is saying. Our God is Holy God, and a consuming fire. Heb 12: 29. Dt 9: 3. And whosoever shall fall on this stone shall be broken: but on whomsoever it shall fall, it will grind him to powder, Mt 21: 44. For if we sin willfully after we have received the knowledge of the truth, there will not be another  sacrifice for sins Heb 6: 1-6, but a certain fearful expectation of judgment, and fiery indignation which will devour the adversaries. Anyone who has rejected Moses’ law dies without mercy on the testimony of two or three witnesses. Of how much worse punishment, do you suppose, it will be for those who has trampled the Son of God underfoot, counted the blood of the covenant by which he was sanctified a common thing, and insulted the Spirit of grace? For we know Him who said, “Vengeance is Mine, I will repay,” says the Lord. And again, “The Lord will judge His people.” It is a fearful thing to fall into the hands of the living God. Heb 10: 26-31.
Paradise is a free gift from the Lord Jesus, all you have to do is believed in your heart that His blood was shed for your sin, and confess Him as your Lord, just like the thief on the cross. Lk 23: 33-43. May the grace of The Holy Spirit help you to make that confession. In Jesus Almighty name. Shalom.
APOSTLE PAUL 💯% ❤