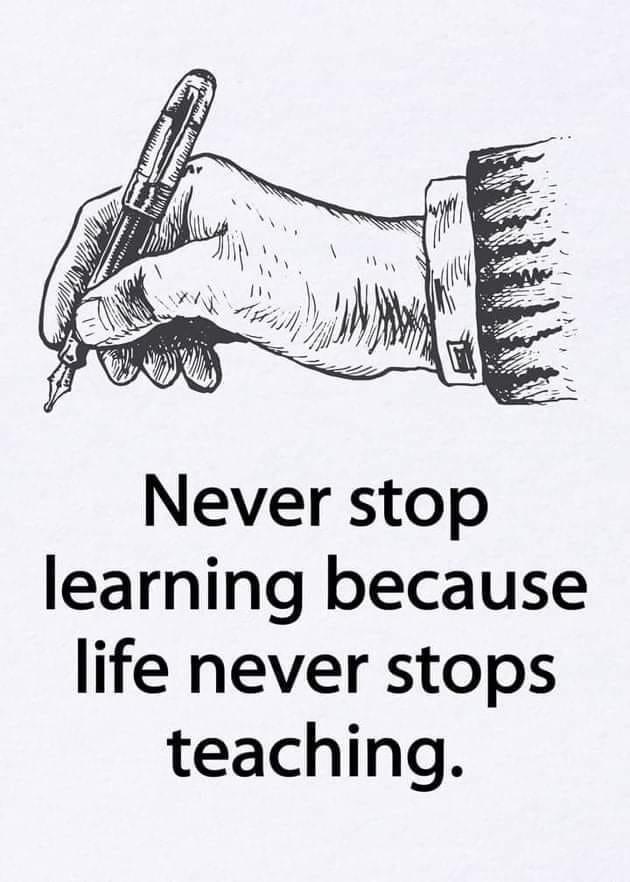 The seven bowl or vial judgments are the final judgments of the great tribulation period. They will be the most severe judgments the world has ever seen. The seven bowls are described in Revelation 16: 1–21, where they are specifically called “the seven bowls of God’s wrath”. Verse 1. Under the Antichrist, the wickedness of man has reached its peak again. and it is met with God’s wrath against sin. The seven bowl judgments are called forth by the seventh trumpet. The first angels pours out the first bowl on the land, “and ugly, festering sores broke out on the people who had the mark of the beast and worshiped its image” Revelation 16: 2. This plague is targeted at those who have committed themselves to the Antichrist; the elect for the millennium will not be affected by these sores, just like in Egypt, when the ten plagues fell on the Egyptian but not the Hebrew people’s.
The second bowl is poured out on the sea, turning the water “into blood like that of a dead person, and every living thing in the sea died” (Revelation 16: 3). A third of the sea life had already perished with the sounding of the second trumpet (Revelation 8: 9).
When the third bowl of God’s wrath is poured out, the rivers and freshwater springs also turn into blood (Revelation 16: 4–5). The angel in charge of the water says, “You are just in these judgments, O Holy One, you who are and who were; for they have shed the blood of your holy people and your prophets, and you have given them blood to drink as they deserve” (verses 5–6). “Yes, Lord God Almighty, true and just are your judgments” (verse 7).
The fourth angel pours out his bowl on the sun, “and the sun was allowed to scorch people with fire. They were seared by the intense heat”. (Revelation 16: 8–9). Rather than repent of their sin, the wicked inhabitants of the earth “cursed the name of God, who had control over these plagues, but they refused to repent and glorify him” (verse 9).
The fifth of the seven bowls causes the kingdom of the beast to be plunged into great darkness. The pain and suffering of the wicked intensify, so that people gnaw their tongues in agony (Revelation 16: 10–11). Still, the followers of the Antichrist “refused to repent of what they had done” (verse 11).
The sixth angel pours out his bowl of judgment on the Euphrates River. That river is dried up in preparation for the kings of the East making their way to their own destruction (Revelation 16: 12). John then sees three unclean spirits “that looked like frogs” coming from the mouths of Satan, the Antichrist, and the false prophet (verse 13). These demons perform miracles and deceive the kings of the earth and gather them to the final battle on the Day of the Lord (verse 14). Under demonic influence, “the kings [gather] together to the place that in Hebrew is called Armageddon” (verse 16).
The seventh bowl is poured into the atmosphere. A loud voice in heaven says, “It is done!” (Revelation 16: 17). The seventh bowl results in flashes of lightning and an earthquake so severe that “no earthquake like it has ever occurred, since mankind has been on earth, so tremendous was the quake” (verse 18). Jerusalem is split into three parts, and the cities of the world collapse (verse 19). Islands are flooded, and mountains disappear (verse 20). Giant hailstones, “each weighing about a hundred fourteen pounds, fell on people”. Those under judgment “cursed God on account of the plague of hail, because the plague was so terrible” (verse 21).
In conclusion, man has no choice about coming into the world, but after he is here, and old enough to be responsible, he is held accountable for his salvation or damnation Mk 16: 15-16; Lk 13: 3-5. Man has his own will to exercise in this matter Jh 3: 16; 6: 37; 7:  17. Rev 22: 17. It is God’s will that all men who will to be save, shall be saved Rev 22: 17; Jn 3: 16; 1Tim 2: 4; 2Pe 3: 9. The end of the matter; is that all men should serve God. And fear Him and keep his commandments. For this is the whole duty of man. For God will bring every deed into judgment, with every secret thing, whether good or evil. Obedient is better than sacrifice. The beginning of wisdom is the fear of God. May the Holy Spirit bless you with a Godly fear, in Jesus Almighty name. Amen.
APOSTLE PAUL 💯% ❤