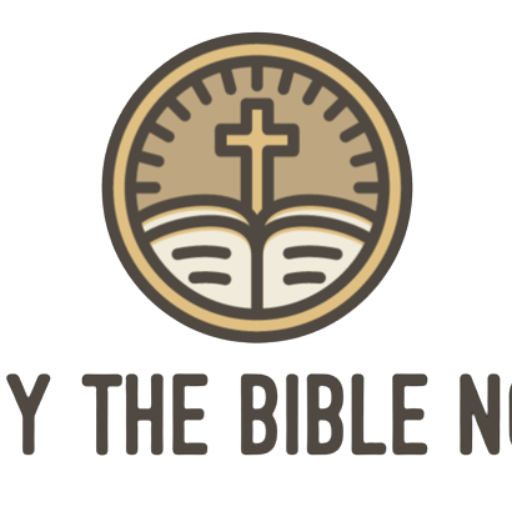 God’s discretion of Satan plan for men kind, Jh 10: 10; Lk 22: 31; 1 Pe 5: 8. Satan is a killer, a liar, a thief, and a destroyer. All one has to do is look at what’s happening in our world. Satan is the god of this kingdom Mt 8: 4. This is Why we are destroying one another, even after Adam eat of the tree of knowledge of good and evil, we have free will to do what is good, must of the times we end up doing what is wrong, it’s not our fault because we were conceived in sin Psalm 51: 5, it’s easier for us to react the wrong way.

When the first Adam disobeyed God, he died spiritually and physical death was passed upon all men kind. Is there a way out from this curse? Yes, thanks be to the second Adam, Jesus says He is the way the truth and eternal life. How can this be? He claimed that He was the word of God becoming flesh to redeem men kind from the curse of spiritual darkness Jh 1: 14, Jesus made the claim that He is the light of this world.

Let’s put on our thinking caps, when we are in a dark place, we turn on the light to see, likewise, we need the light of Jesus Christ, if one is not born again he cannot see the kingdom of God. John 3: 3. One must be born of God’s spirituality to become a child of the God John 1: 9-13.

This is why Jesus says when you pray, pray for the Kingdom of God to come Mt 6: 9-10 because this is Satan’s kingdom.

According to Revelation’s sixth chapter, the system will change the ways we make wars, and the world will conduct germs warfare. Why? Because Satan’s time is short and he wants to destroy as many people as he can, and then move to a new system, which will be the last system under Satan’s power, where money will have no value.

The Bible reviled this new system as the three beasts of the Apocalypse. In the thirteen chapters of the book of Revelation, Satan, which is the dragon, his son who will be the Antichrist, and the false prophet who will be the religious leader Revelation 16: 13.

The second beast which is the False prophet, will make a statue of the first beast, and cause all men to worship the statue which will be the image of the Antichrist. This statue will be the god of technology where all the networks will be connected to it, you will not be able to go online or use your phone to do anything without the mark, and the statue will have the power to kill anyone as he will.

And then a law will come to pass, we’re there will be one world government, one world religion and one world currency, the way the new system under the three beasts will fulfill that, is to create many catastrophic problems, war’s and rumors of war everywhere to cause everyone to panic and make them take the mark, either on they forehead or right hand.

In this mark the name of the Antichrist will be planted in your body as his position over your body, soul and spirit. According to Revelation’s thirteenth chapter, when you calculate the name in the mark it will be 666.

And everyone that doesn’t take the mark, will not be able to buy or sell. In this new system, the sharia law will be passed, if anyone doesn’t accept the mark, their heads will be cut off, according to Revelation 15: 1-3.

It will be better to have your head cut off than to accept the mark of the beast, because the people whose heads are cut off will be standing before the throne of the Almighty God Revelation 20: 4.

But to do that except the mark of the beast, God will pour all the judgments that are written in the book of Revelation 13 to 19 on them. Prov 3: 5, trust in Jesus with all of your heart and lean not unto your own understanding. Remember to obey the Holy Spirit is better than sacrifice. To Jesus be all the glory now and forever Amen. It’s in Jesus’ name we say Amen. Say Amen.