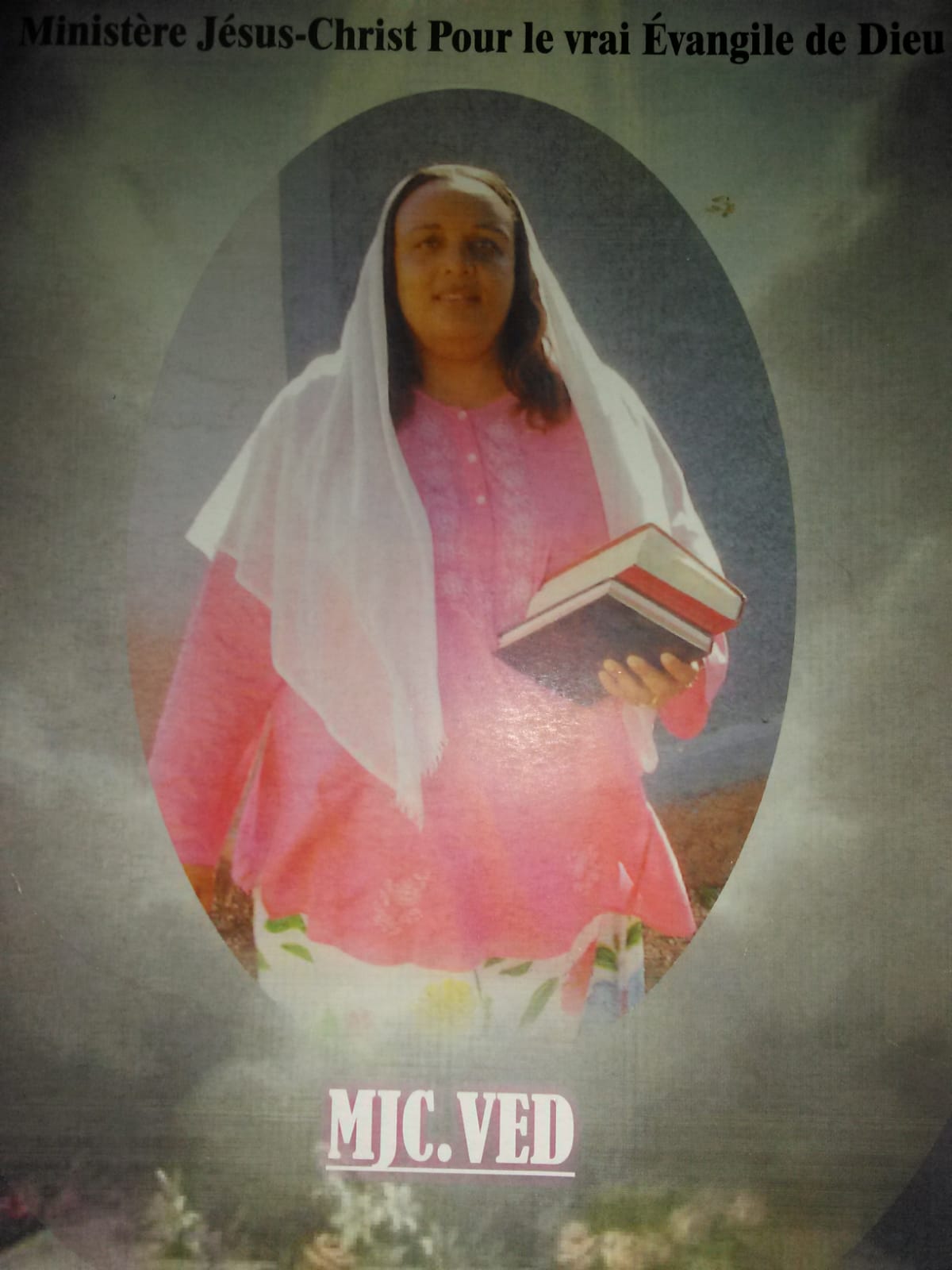 The power of the RESURRECTION is in the promise that God made to Lucifer in Ge 3:15, the woman will conceive a bear a son and He will crush your head. Isaiah 7: 14. Therefore, the Lord himself will give you the sign. Look! The virgin will conceive a child! She will give birth to a son and will call him Immanuel (which means ‘God is with us’). Isaiah 9: 6. For a child will be born for us, a son will be given to us, and the government will be on His shoulders. He will be named Wonderful Counselor, Mighty God, Eternal Father, Prince of Peace. Lk 1: 26-35. Now in the sixth month the angel Gabriel was sent by God to a city of Galilee named Nazareth, to a virgin betrothed to a man whose name was Joseph, of the house of David. The virgin’s name was Mary. And having come in, the angel said to her, “Rejoice, highly favored one, the Lord is with you; blessed are you among women!” But when she saw him, she was troubled at his saying, and considered what manner of greeting this was. Then the angel said to her, “Do not be afraid, Mary, for you have found favor with God. And behold, you will conceive in your womb and bring forth a Son, and shall call His name Jesus. He will be great, and will be called the Son of the Highest; and the Lord God will give Him the throne of His father David. And He will reign over the house of Jacob forever, and of His kingdom there will be no end.” Then Mary said to the angel, “How can this be, since I do not know a man?” And the angel answered and said to her, “The Holy Spirit will come upon you, and the power of the Highest will overshadow you; therefore, also, that Holy One who is to be born will be called the Son of God. Mk 14: 58.
Mk 14: 58. “We heard Him say, ‘I will destroy this temple made with hands, and within three days I will build another made without hands.’ ” Jesus prophesied His “death and His resurrection.” Jh 10: 17-18 Therefore  My Father loves Me, because I lay down My life that I may take it again. No one takes it from Me, but I lay it down of Myself. I have power to lay it down, and I have power to take it again. This command I have received from My Father.
Re 20: 4-6. And I saw thrones, and they sat on them, and judgment was committed to them. Then I saw the souls of those who had been beheaded for their witness to Jesus and for the word of God, who had not worshiped the beast or his image, and had not received his mark on their foreheads or on their hands. And they lived and reigned with Christ for a thousand years. But the rest of the dead did not live again until the thousand years were finished. “This is the first resurrection.” Blessed and holy is he who has part in the first resurrection. Over such the second death has no power, but they shall be priests of God and of Christ, and shall reign with Him a thousand years. The first resurrection consist of four parts. (A) The resurrection of the Old Testament saints Mt. 27: 52-53. (B) When the church is caught up, the body’s of the saints will be resurrected, and we that are alive will be changed in a twinkling of the eye. 1Th 4: 13-18; 1Cor 15: 50-54. (C) The two witnesses Rev 11: 11-12. (D) The tribulation saints who did not accept the name of the beast and his number on they forehead, will be the last group of saints to be resurrected and be before the Throne of our Lord Jesus Christ Re 15: 1-4. Our eternal life rest in the resurrection of Jesus Christ our Lord. He is Alive, He is Alive and we are alive in Him who is above all principalities and power. To Jesus Christ Our Lord is all the glory AMEN.
APOSTLE PAUL 💯% ❤