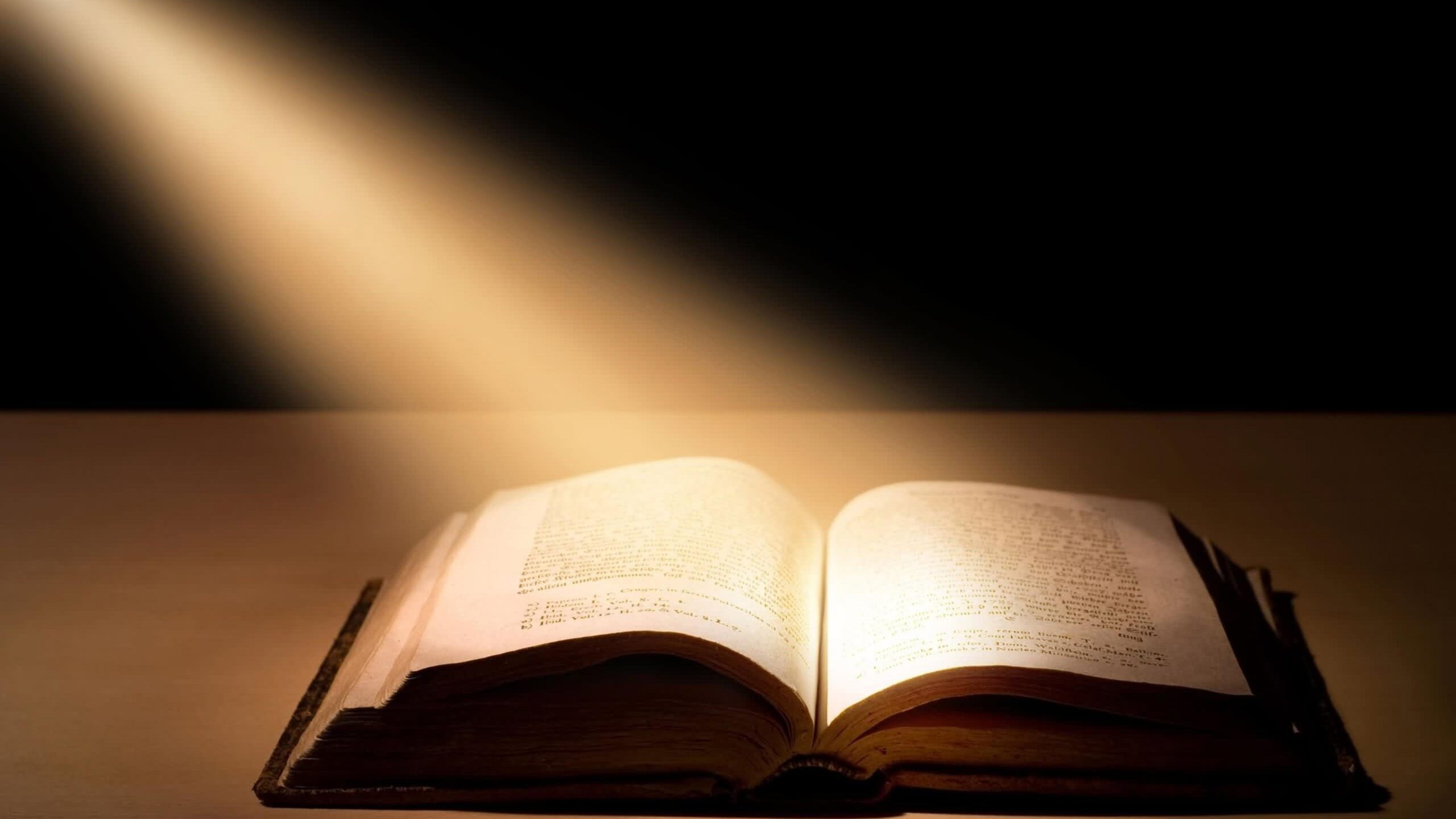 Jesus told the church of Laodicea He is the AMEN! Meaning, The I AM! The EVERLASTING ONE! The Almighty! All things were made by Him; and without Him was not anything made that was made. In Him was life; and the life was the light of men John 1: 3-4. In contrast to the other six churches, the Laodicean church was not been faithful before the Lord Jesus, therefore He begins the message with condemnation: I know your deeds, that you are neither cold nor hot. I wish you were either one or the other! So, because you are lukewarm—neither hot nor cold—I am about to vomit you out of my mouth. 2 PETER 2: 20-22. And when people escape from the wicked ways of the world by learning about our Lord and Savior Jesus Christ and then get tangled up with sin and become its slave again, they are worse off than before. For it would have been better for them not to have known the way of righteousness, than having known it, to turn from the holy commandment delivered to them. But it has happened to them according to the true proverb: A dog returns to his own vomit.
Christians usually debate the issue of whether or not it is possible for a true Christian to ever lose their status as a true Christian and fall away to damnation. Perhaps the best way of understanding the issue is to say that it is certainly true that those who appear saved – those who fit the description of Peter here – can end up in a place where it would have been better for them not to have known the way of righteousness. The reformed perspective will say that they were actually never saved; those with an Arminian perspective will say that they were actually saved and lost their salvation. But I will say what the apostle Paul say, workout your salvation with fear and trembling.
In Acts 5: 1-11 we have two believers, Ananias and his wife Sapphira who lie to God and the Holy Spirit kill both of them. In Re 21: 8 says that all liars shall have their part in the lake which burns with fire and brimstone, which is the second death. My brothers and my sister’s Greater revelation has a greater accountability. Hebrews 6: 4-6. For it is impossible to restore to repentance those who have once been enlightened [spiritually] and who have tasted and consciously experienced the heavenly gift and have shared in the Holy Spirit, and have tasted and consciously experienced the good word of God and the powers of the age (world) to come, and then have fallen away it is impossible to bring them back again to repentance, since they again nail the Son of God on the cross and are holding Him up again to public disgrace.
Re. 22: 18-19. The Laodicean believers believed in the richest that they possess and how there were increased in goods, and have need of nothing; many of our churches today have the same mentality, they are even saying if a church is not prosperous and increase with a lot of members, they are not spiritual. But we see Jesus rebuking the believers at the church of Laodicean. Telling them they were wretched, and miserable, and poor, and blind, and naked. He told them to repent, and buy true gold from Him that has been try in the fire, so that they could be rich; and white garments, that they could be covered; and that the shame of they nakedness may not appear; and anoint your eyes with eye salve, that you may see. If you feel like Jesus is knocking at the door of your heart, repent! And be zealous, Because He still love you. To only those who overcomes will Jesus grant to sit with Him on His throne. He who has an ear, let him hear what the Holy Spirit is saying to the churches. Repent!!! And let Jesus into your heart if you don’t love Him, trust me, the devil will always take you back. Shalom in Jesus name Amen.
APOSTLE PAUL 💯 % ❤